Fire Walken with Me 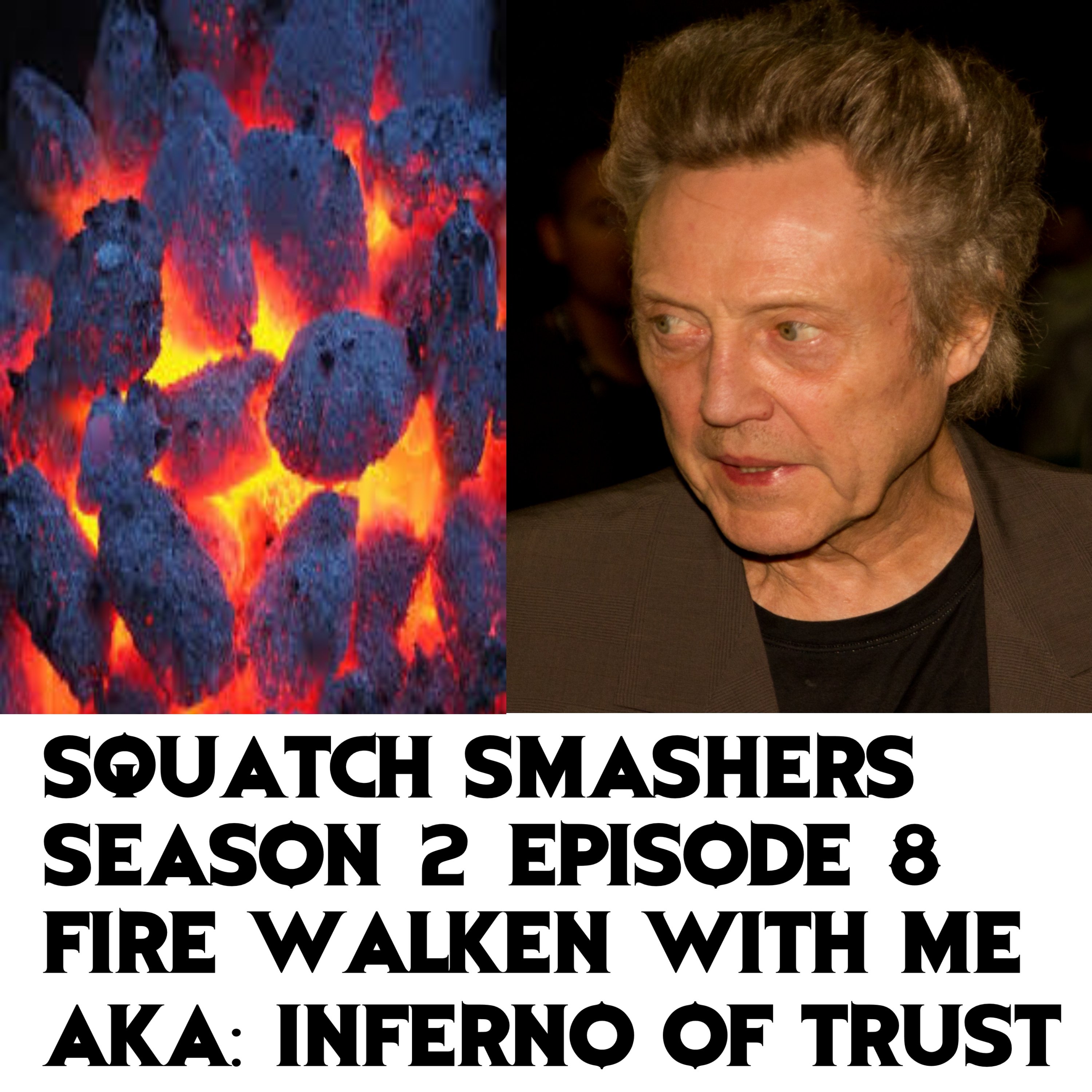 Fire Walken with Me

Timmy Pillows and his government henchmen try to build trust at a team building retreat as Zeke Delfour and the squad try to build their own trust before becoming desperate enough to resort to doing improv.

This episode was written by Darren Esler, and Matt McDonald, and George Caleodis

Elvis, Three Stars the Ninja and Christopher Walken were played by Phil Porter

Go to our website: http://www.squatchsmashers.com/ for links to IMDB pages and contact information for our talented and excellent cast. You can subscribe on Apple or Android devices with a couple of simple clicks there. Apparently leaving reviews and ratings on iTunes makes a difference in how our show is promoted so if you think of it and have a spare 30 seconds, it would be great if you could leave one.

We also have T-shirts on there. If you have a character or a favorite line you would like to see on a T-shirt, just email: me at [email protected] and I will make it.

Special Shout out to Forestbare.com for giving me an awesome bigfoot T-shirt to evaluate. Their designs are great!