You may remember him from...

Season 1 Finale where some of Zeke's past shows are highlighted 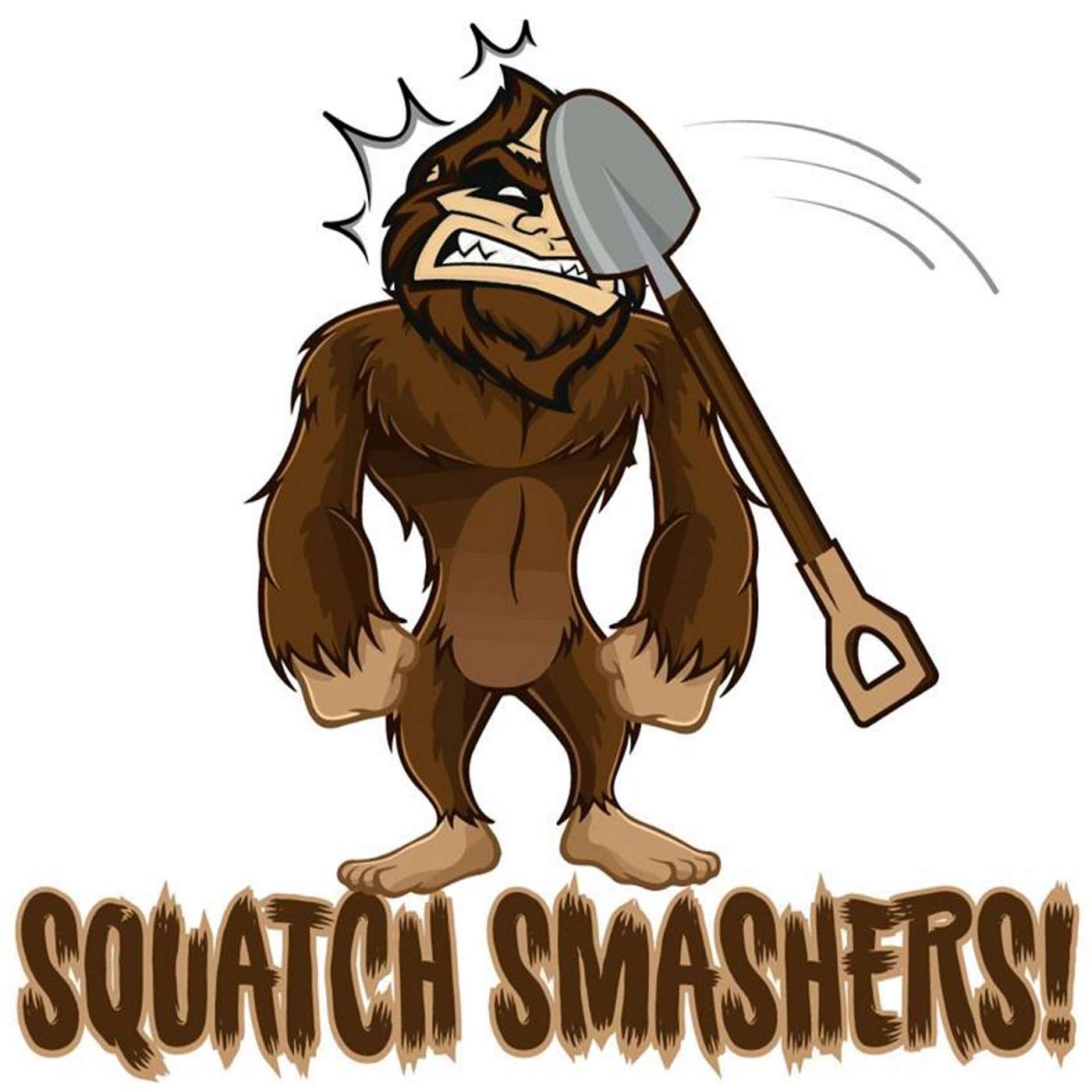 "You may remember him from..."

This week's episode: Zeke has problems with Vlad’s disappearance, Jenny plays clips from Zeke’s old shows, an old fashioned Hoi Polloi Hotline and a big reveal you did not see coming!

Squatch Smashers Episode 15: You may remember him from his Previous Shows which is also the Season 1 Season Finale. Surprised? So were we. We are going to take a few weeks off to convert season 1 to generally organize for what should be a tremendous Season 2 with some familiar guest stars and some new guest stars that you won’t believe would agree do our little show. I know I don’t. I’m surprised that I agree to be on it.

Vlad the Vampire, Roid Boy and caller 6 were played by George Pete Caleodis. Please follow him on twitter @caleodis.

Mary Ellen Clark played Jenny the robot. Mary Ellen Clark is a nurse ninja, pitty mama, and instapot guru who fell out of a TARDIS. Again, I only know what half of those words mean.

Kelly Wortkoetter played “Breathy woman” in the Bend your stuff a lot commercial and in all of our hearts.

If you like the show, please share it with friends!! Just tell them to go to www.squatchsmashers.com. Also tell them to buy a shirt before they even listen. Let’s find out how much they really trust you.

If you own an android device, go to the Google Play store and download the “Podcast Republic” app. It is a fantastic app that I use every day. Make sure to set Squatch Smashers as a favorite so you don't miss any new episodes